Penrith Angling Association controls approximately 9 miles of fishing on the River Eden. The club offers season, day and weekly permits on various beats between Bolton near Appleby and Armathwaite. 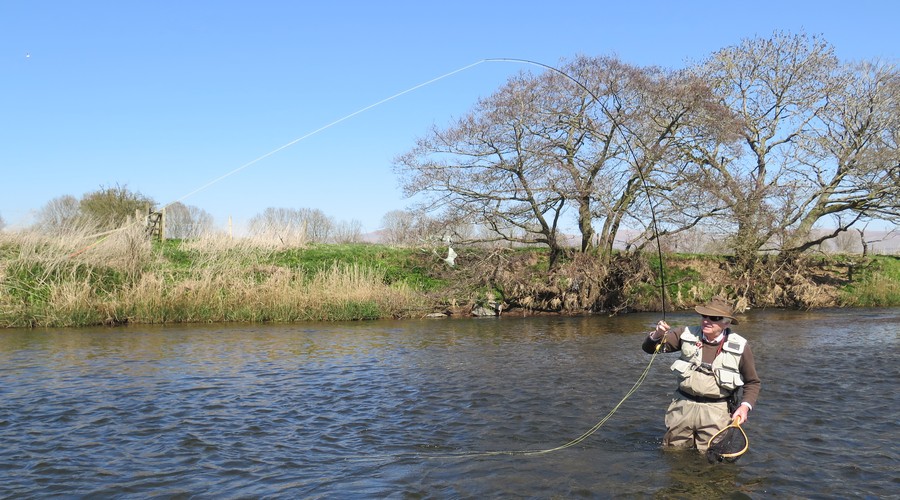 The Eden flows over some carboniferous limestone, making it very rich in habitat and species biodiversity, as well as over sandstone and mudstone. It flows through beautiful meadows and woodlands with a large variety of wildlife.

The record Eden trout weighed 8lbs and was 9 years old. This was caught in 1911 on a stretch now run by the club with a Bustard moth pattern, a fly that was, and still is by some, fished at night and is unique to these waters (this stretch has also produced two specimens over 7lbs and one of 5lbs). There has been at least five other captures over 6lbs recorded from the Eden, a brown trout found dead at Newbiggin Beck in 1923 weighed 9lbs. Leviathans of this size will still lurk in the depths but only rarely come to the fly.

Trout and grayling predominate in the Association's water, although the occasional salmon and sea trout is encountered. By far the majority of fish are wild, native stock. 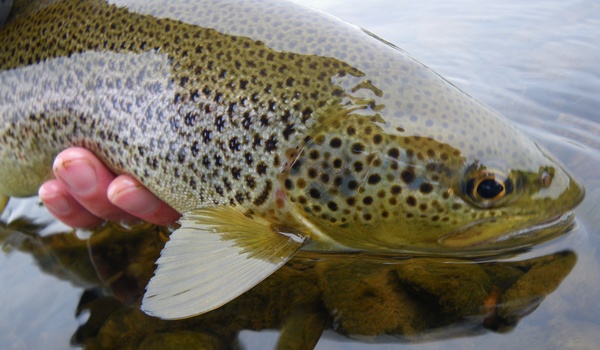 An Eden specimen taken during a fall of Black Gnats

It is difficult to specify the expected,average size of fish likely to be encountered during a day's fishing. This will vary depending on the fishing technique and the stretches fished. However, trout of 1lb to 1½lbs are common, with fish upwards of this regularly caught throughout the season.

A number of fish between 3 to 5lbs are taken every season. In 2015 Michael Green had a tremendous catch in his first year as a PAA member; the fish was taken on a Black Pennel, it was approximately 25 inches long and estimated to weigh 6lbs 8ozs. 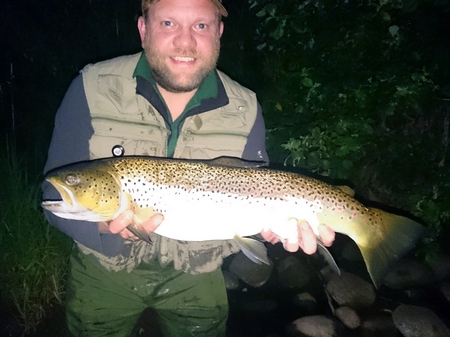 Map 1 - Bell Holme/Anthony Holme, River Eden and Briggle Beck
(* Grayling fishing is also allowed on this stretch for PAA members and their guests during the trout closed season)

Map 2 - Skirwith Abbey/Lower Winderwath, River Eden
(Please note: This stretch is restricted to P.A.A. members and their guests only -
* Grayling fishing is also allowed on this stretch for PAA members and their guests during the trout closed season but it is restricted to Skirwith Abbey right bank. No Grayling fishing is allowed on Lower Winderwath left bank after the 30th October - see map)

Map 4- Bolton Willows, River Eden and Troutbeck
(* Grayling fishing is also allowed on this stretch for PAA members and their guests during the trout closed season)

Members and visiting anglers can check the water levels for the River Eden prior to their visit at the different monitoring points on River Eden system:
Musgrave Bridge - Kirkby Stephen

There are also webcams On the River Eden at Warwick Hall and Kirkby Stephen: