Please note: Visitor tickets for Grayling fishing are not available during the closed trout season. 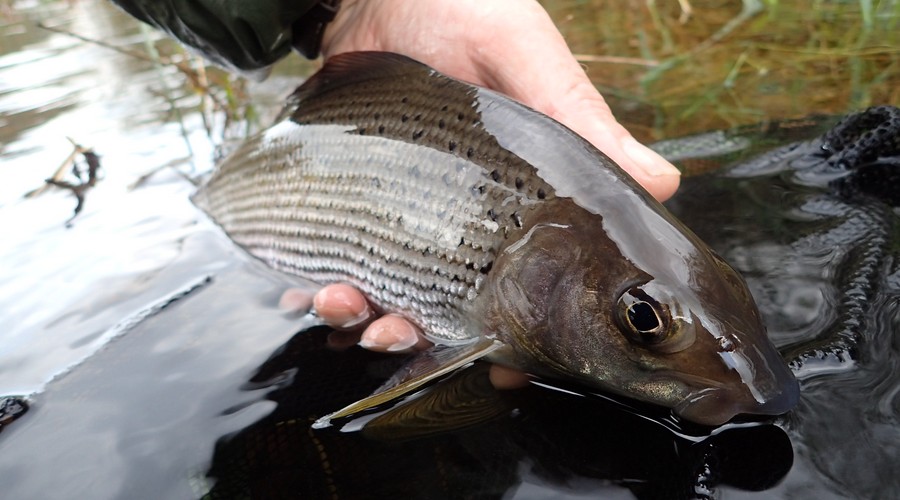 Grayling are not indigenous to the Eden system. They were first introduced into the Eden in the 1880’s. They became well established up until the 1960s when their numbers fell following the effects of U.D.N., a fungal disease brought into the river by the salmon.

The grayling population has been on the increase throughout the Eden over the last few years and they are now worth fishing for during the winter months.

Grayling Beats
Grayling fishing only, is allowed on the following waters during the closed trout season:
(These areas are identified on the individual maps)